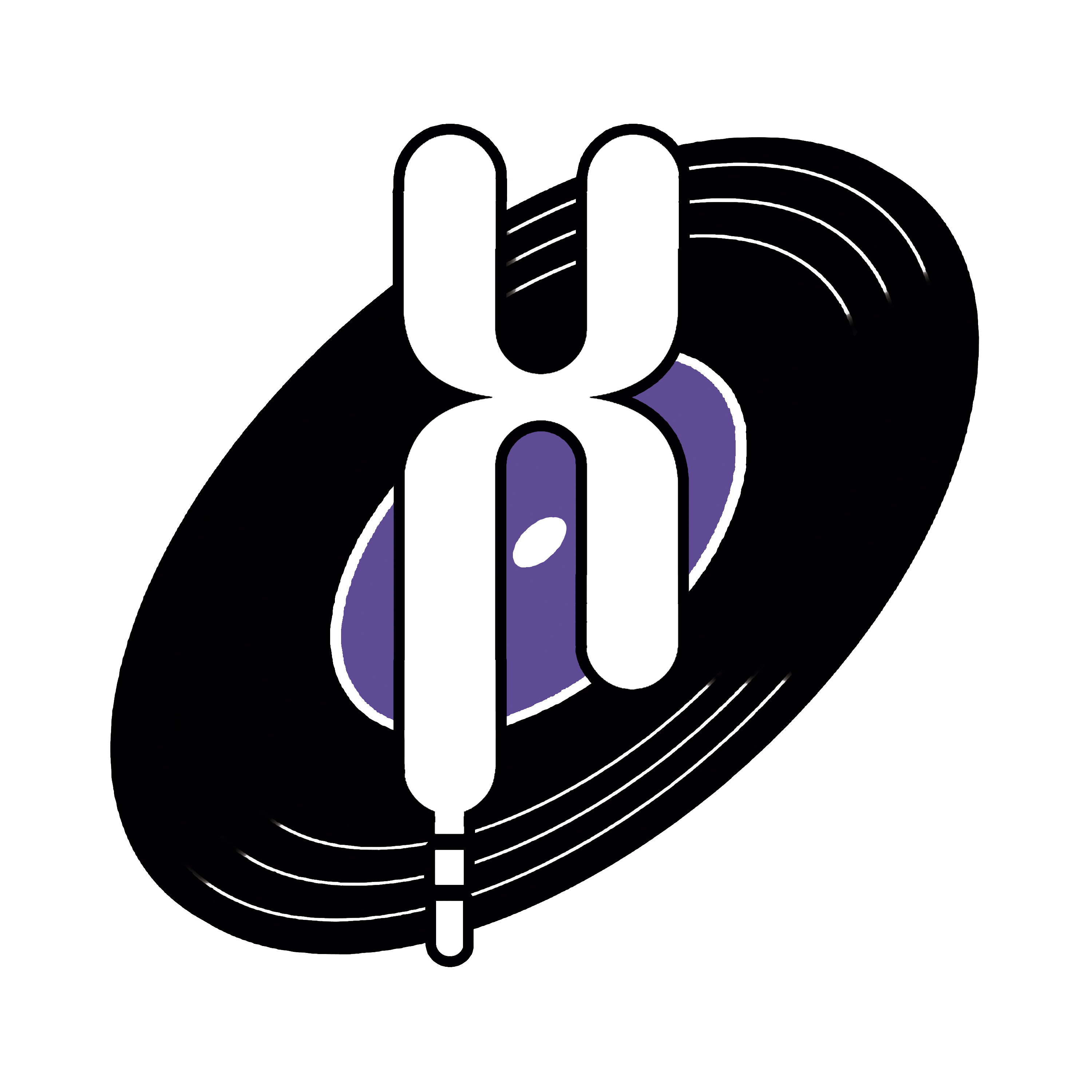 about sno.
Even before his first release; sno. has kicked up quite a storm, and his debut EP, Fireplace, isn't one to miss.
Check out his music

"Throughout my life it's been that one genre that I don't have any quarrels with - it's always nice. It has become almost an international language for musicians, obviously with its roots and heritage deep within Japanese culture (which has always been an interest of mine), it's almost like if you show any musician from any region some lofi, most of them have a liking for it. It is delicate and soft, and that sort of vibe reflects my personality in ways I don't often like to show the world so it's a really good outlet for me in that way. Making dnb and garage so far, with plans to make glitch hop and some neuro-y stuff down the line, it just seems natural to make something a little different, that will also naturally translate to a much more varied audience of people than uk underground dance music. The switch in production styles is also a nice change for me, as my personal roots in music come from more intimate styles such as lofi, jazz, funk, and swing. In short - there's no better feeling than coming in after a shit day, making a cup of earl grey and listening to your favourite new lofi album. If I can give anyone the same cosiness as this genre has given me - mission accomplished."

- written by sno. himself 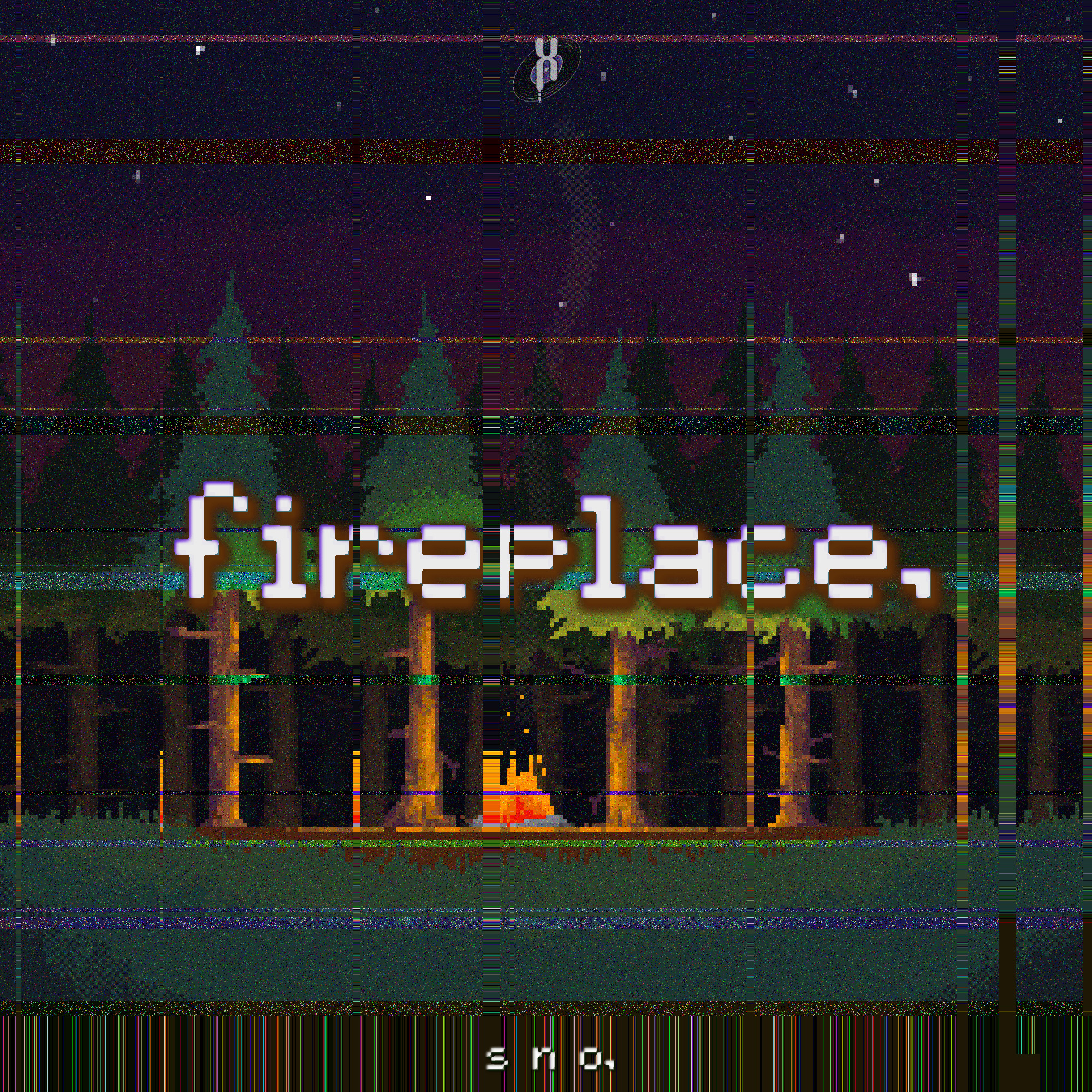 Fireplace is sno.'s debut release, a special Lo-Fi EP curated and carefully put together using his extensive classical and jazz music training and experience, fused with his love and experience in making electronic music.

Out on all major platforms out on 27th February. Presave on Spotify here.
‍
‍